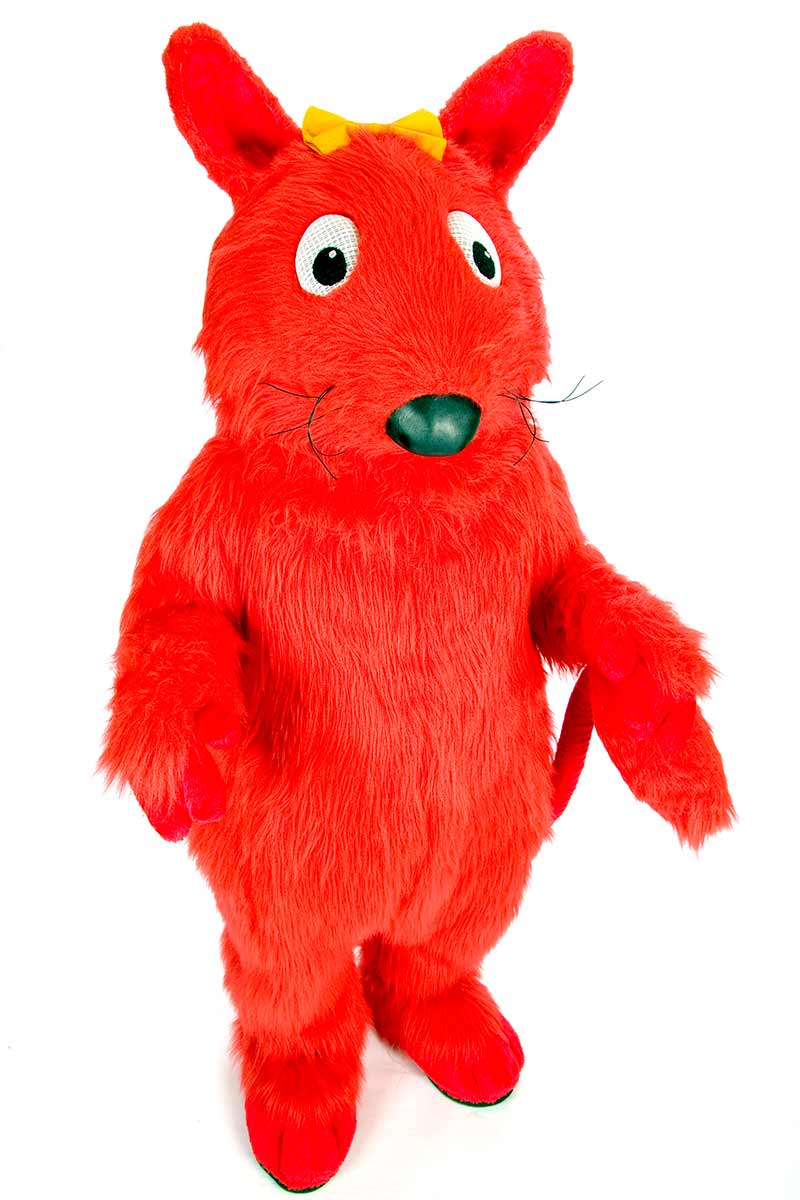 WALKING, TALKING SYMBOLS OF YOUR BRAND

A mascot is a person or thing that symbolises and embodies the values of an event or organisation. Whether you want to represent your business, promote a not-for-profit, organise a kids’ workshop or run a marathon, it’s so important to create a mascot costume that resonates with audiences.

If you already have a mascot, we can recreate the character in perfect detail. If you need us to create a character from an initial concept, leave it with us – we’re never short of ideas!

Contact Us Today About Making Your Mascot Come To Life

“Our client loved the cow costume so much that they have asked us how much it would cost to get a second one?”

Your mascot needs to represent you or your organisation and we understand that everyone has different requirements and a different budget. Some costumes are worn on an almost daily basis while others are needed for a single event.

Before we set about designing and creating your mascot costume, we’ll chat to you to find out exactly what you need. We can help you refresh an old costume with a new head and feet to stretch your budget or make an entire costume from scratch. No idea is too ‘out there’.

And don’t worry if you’re not feeling particularly creative – that’s where we come in. We can take the seed of an idea and turn it into a fully realised mascot costume that strikes just the right chord with your audience.

Contact Us Today About Making Your Mascot Come To Life 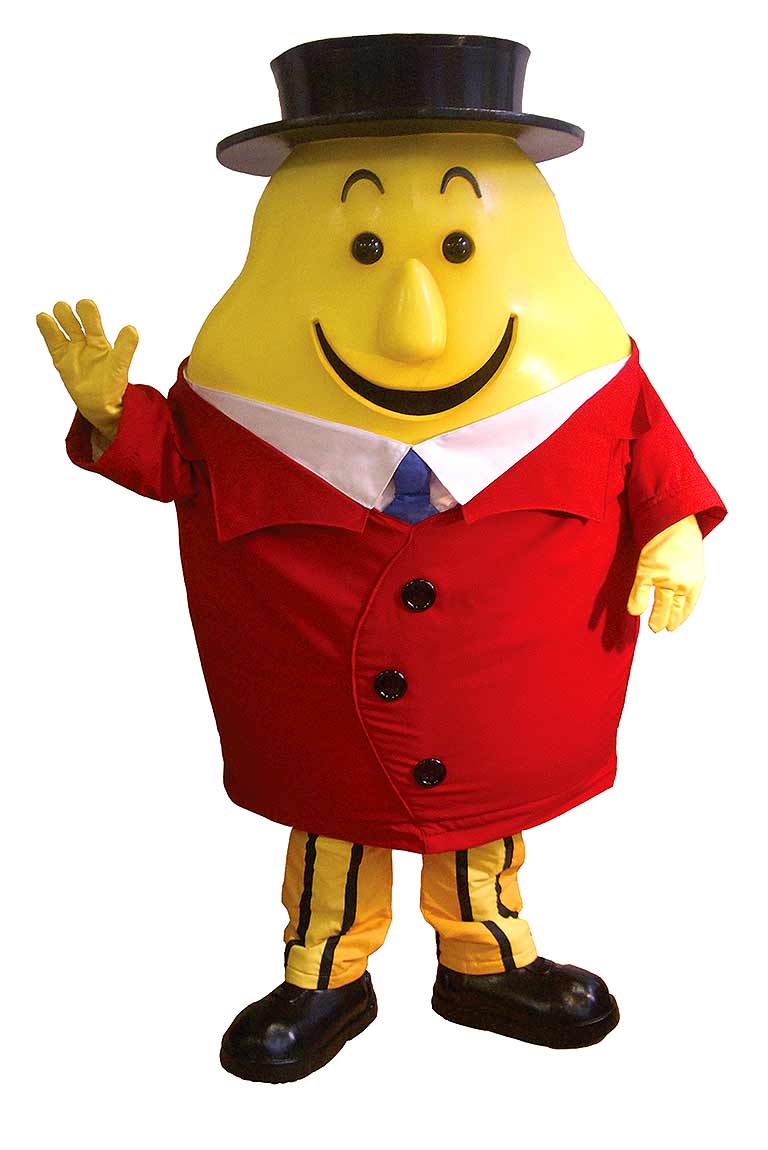 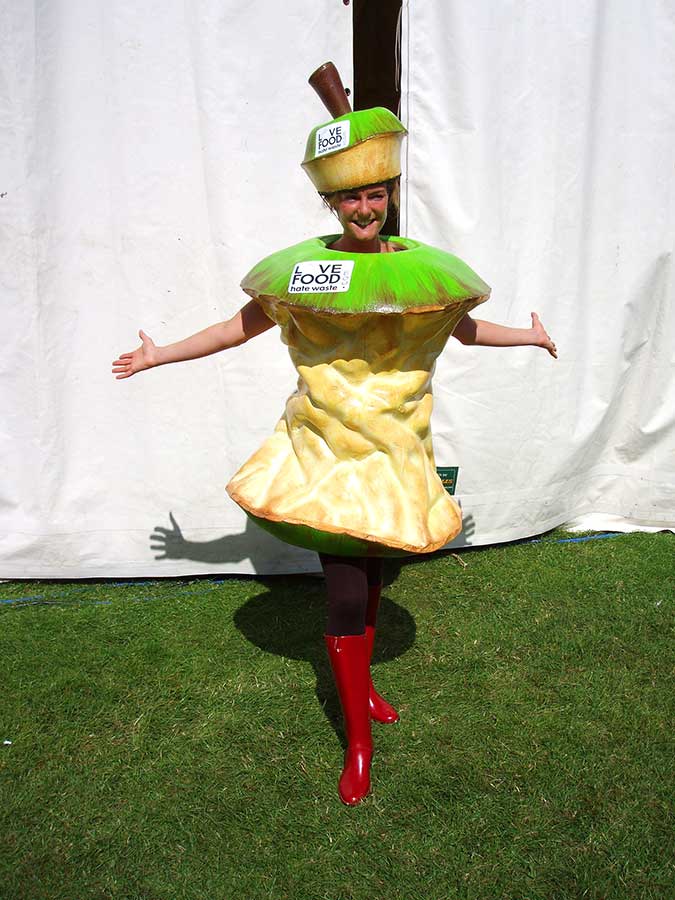 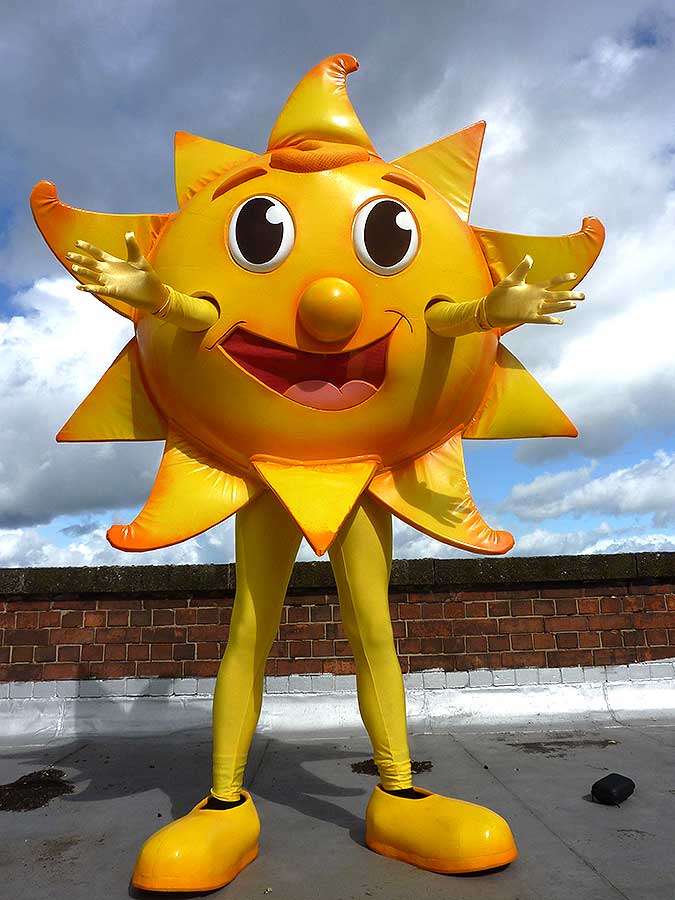 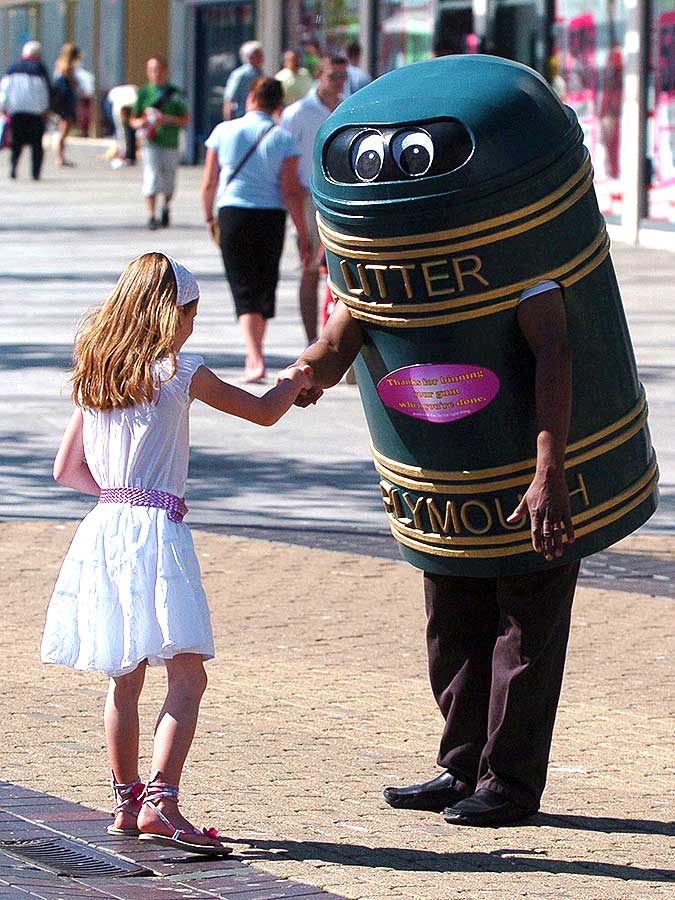 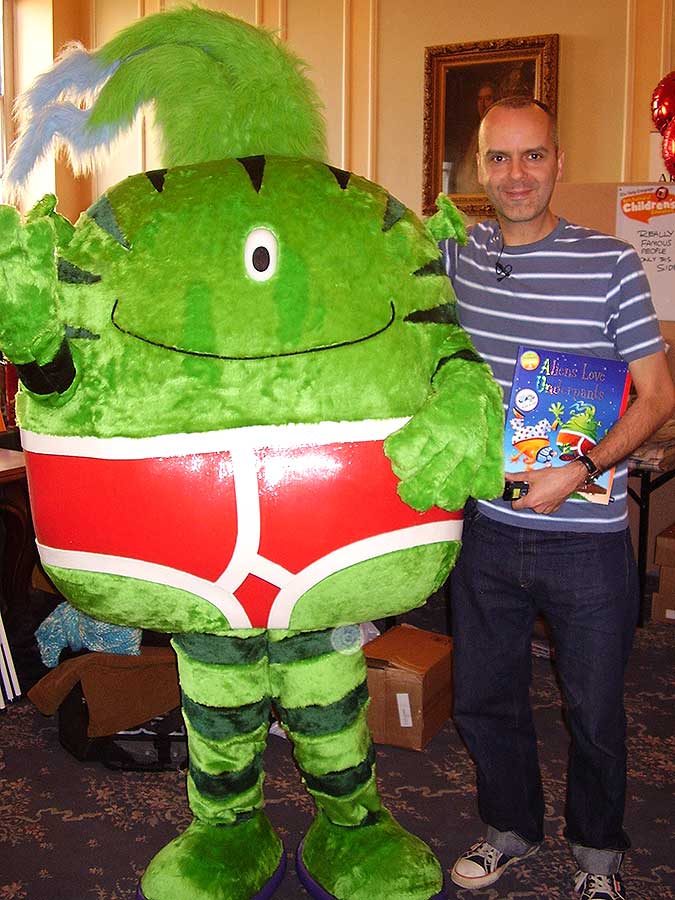 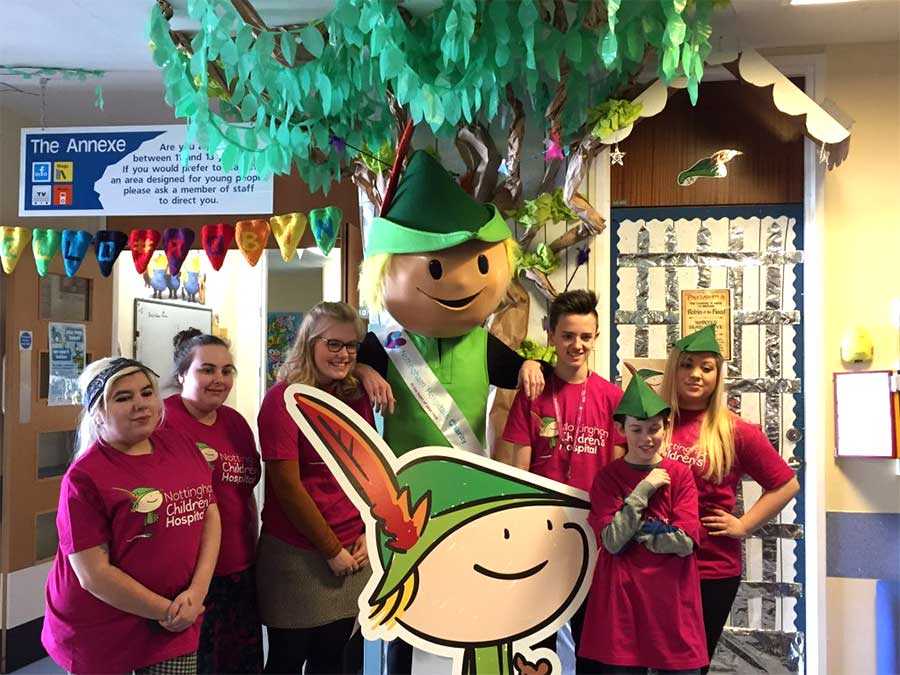 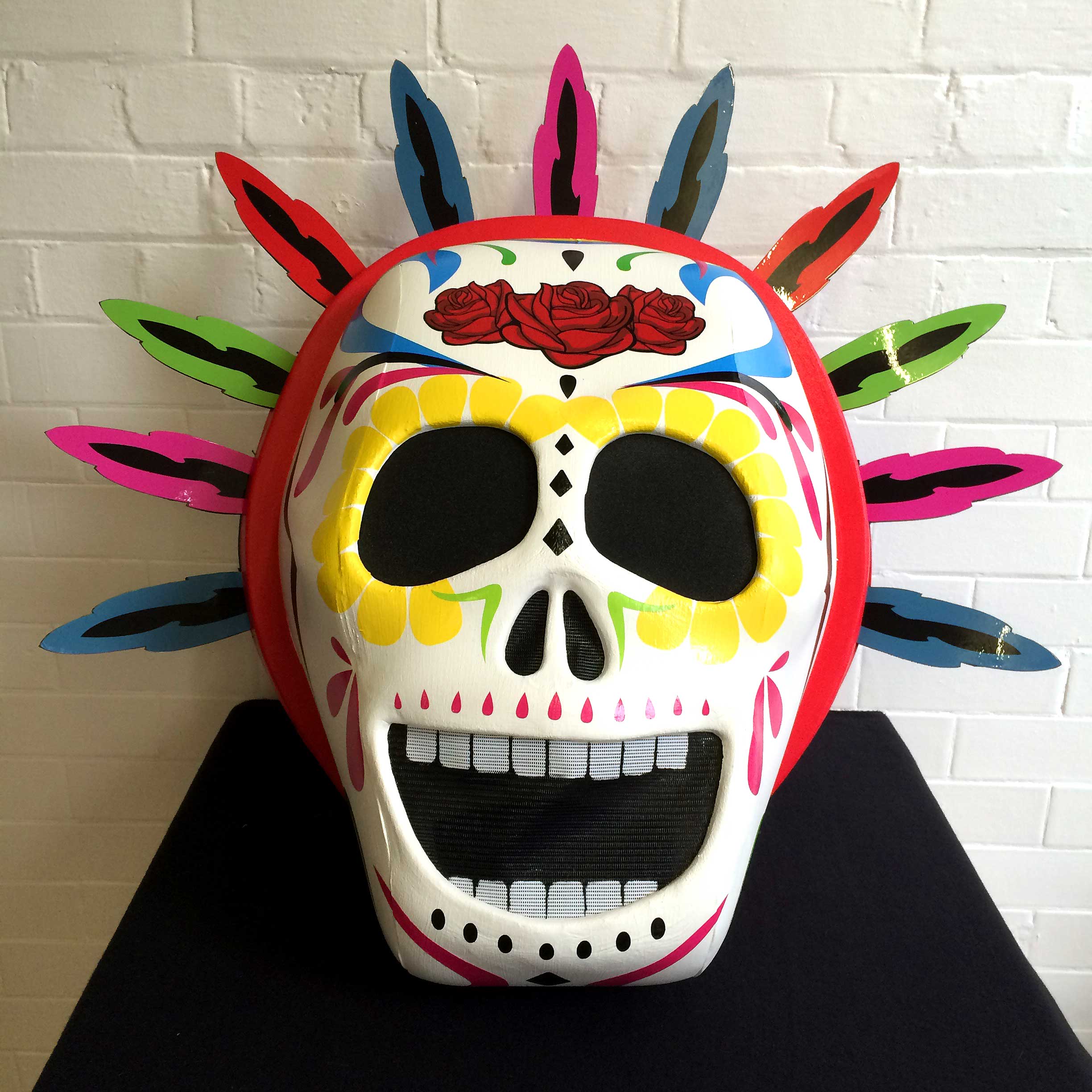 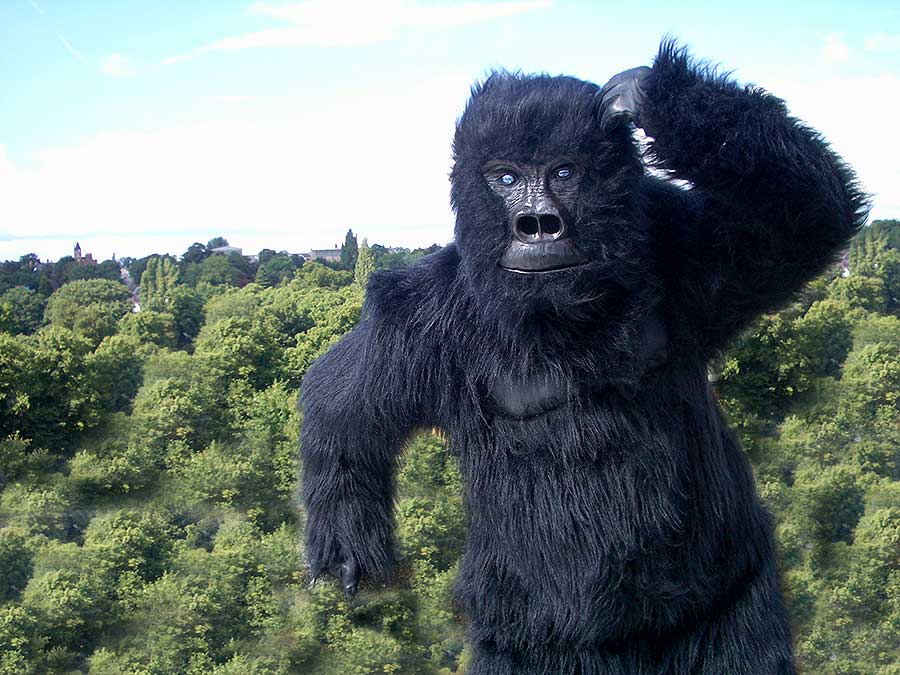 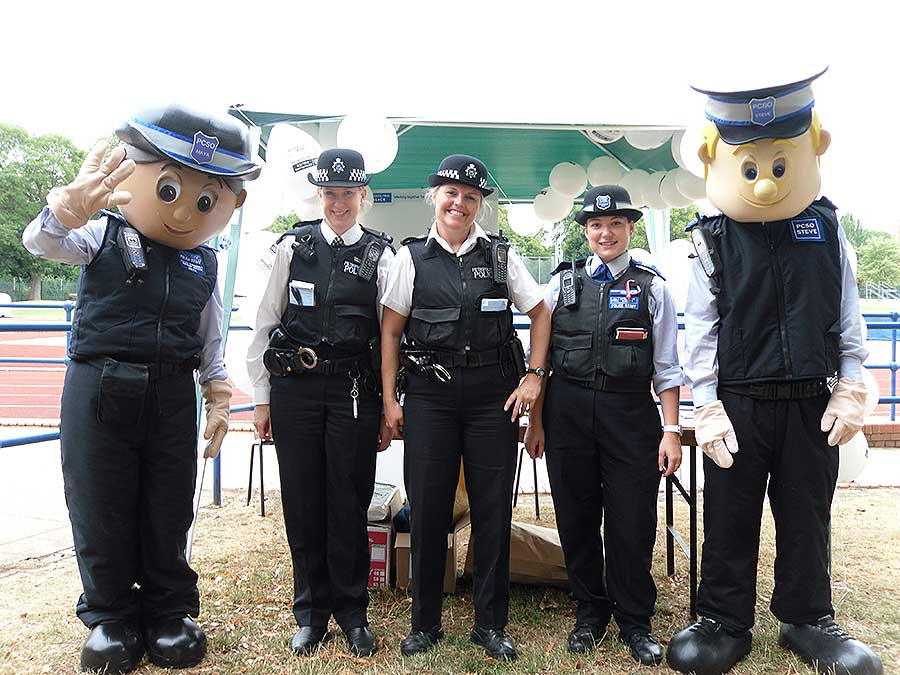 Why Have a Mascot?

The origins of mascots are most likely traced back in history to public events and gatherings when live animals were used as entertainment. As society developed, care and consideration for live animals increased, and people looked to each other for amusement. This led to the creation of mascot costumes to disguise humans as different characters for fun and distraction.

The term ‘mascot’ has its closest link to the French word ‘Mascotte’ which translates in English to ‘lucky charm’. The meaning of the word could be part of the reason that sporting teams used some of the earliest examples of mascots. In the early 1900s, the US baseball team the Chicago Cubs owned live bear cubs, supposedly good luck.

Thankfully, sporting event crowds now are entertained by people wearing mascot costumes. These team mascots were introduced more in the 1960s & 70s with the popularity of Jim Henson’s The Muppets. The mascot costumes of different characters were used by sporting teams across the world to make events more family-friendly. In the past, the viewing of live sport had been male-dominated and not considered a suitable environment for children. The sporting mascots helped to change the perception of watching a live game and encouraged a younger audience.

Other businesses soon noticed this successful marketing technique of using a mascot for sport and they are now widely used for promotions and events. Corporate mascots are widely used for brand communications and soft selling. This means that when a mascot becomes well known, the company name does not have even to be mentioned for people to make an association. For example, if a Tony the Tiger mascot is stood in front of a supermarket, you may then think to buy some Kellogg’s Frosties. This style of marketing can be very subtle, fun and entertaining.

How to Choose a Mascot

Often cute and cuddly, a mascot is a marketing tool. The entertaining character on the sporting sidelines may just appear to be amusing the crowd, but they are also an important brand ambassador. Successful mascot design is part of the brand identity and personality. For sporting teams, a mascot maybe inspired by history, such as the famous Mr Met, who has represented the US baseball team the New York Mets since 1964.

For newer businesses, exploring surprising themes related to the service could be an option. As grocer Aldi has demonstrated with their successful Christmas marketing mascot Kevin the Carrot a character doesn’t have to be complicated. Aldi concentrated on its brand principles of being simple and value-led. Although it was surprising and strange when first launched Kevin the Carrot is now a household name.

If your business has an obvious link to an animal or a product, it usually is best to keep things simple. We have worked on some fantastic mascot costumes, for example, a badger for the wildlife trust and a giant packet of crisps for Walkers.

What are The Business Benefits of Mascot Costumes?

A mascot costume for your business is an investment in marketing. This activity can be used for positive experiences within the company and for outside promotion. A mascot costume can be a highlight feature for staff events and celebrations.

An entertaining character creates a positive experience for a young family audience. This kind of marketing activity is excellent for building brand loyalty, and customers will have an optimistic opinion of the business. 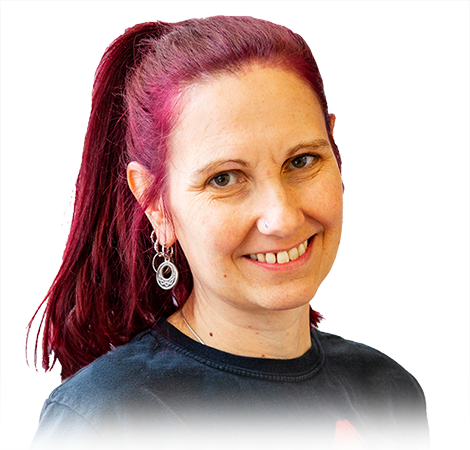