The Origin of Mascots and Mascot Costumes

A mascot is an animal, person, or object that brings good luck. They are widely used to represent groups such as schools, sports teams, societies, and brands.

The word mascot is believed to originate from France, where it was used to describe things that bring good luck. The French word ‘mascotte’ derives from the word ‘masco’, meaning sorceress.

But what is the origin of mascots? The word was first popularised in the late 18th century when French composer Edmond Audran wrote a popular comic operetta titled ‘La Mascotte’. However, it had been in use in France before as slang among gamblers. Edmond Audran’s operetta was so popular that it was translated into English as ‘The Mascot’, a word for any animal, person, or object that brings good luck. 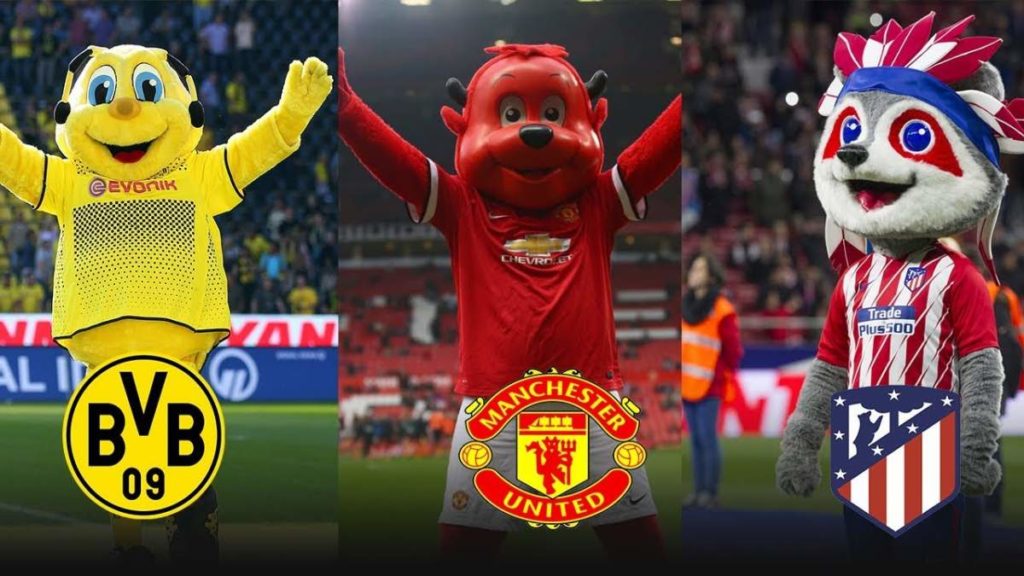 The Origin of Mascots – Brand Promotion

A mascot is something used to represent groups such as schools, sports teams, societies, military units or brands. Mascots are commonly used as representatives for consumer products, a popular example being Ronald McDonald for the fast-food chain McDonald’s.

In sport, mascots are used for merchandising. Team mascots may take the form of a person, live animal, inanimate object, or a costumed character, and often appear at team matches and other related events. Costumed characters came along in the mid-20th century, allowing teams to choose a fantasy creature as their mascot. Costumed mascots are regularly used as ambassadors for their team, company, or society.

Some music bands use band mascots to promote their music on album covers or merchandise and at live shows. A well-known example of this is Eddie the Head of the English heavy metal band Iron Maiden.

At Promotional Props and Costumes, we’ve made everything from animal mascot costumes to classic character suits and corporate mascots for publishers and computer games companies. If you want to create a mascot costume for your team, club or company, get in touch with us today.