The History of Stage Costumes

At Promotional Props and Costumes, we have over 20 years of experience creating stage costumes for all sorts of productions. From pantomimes to musicals, plays to comedies we’ve designed costumes and stage props for them all. Being a little bit geekish about our trade, we decided to look into the history of stage costumes. 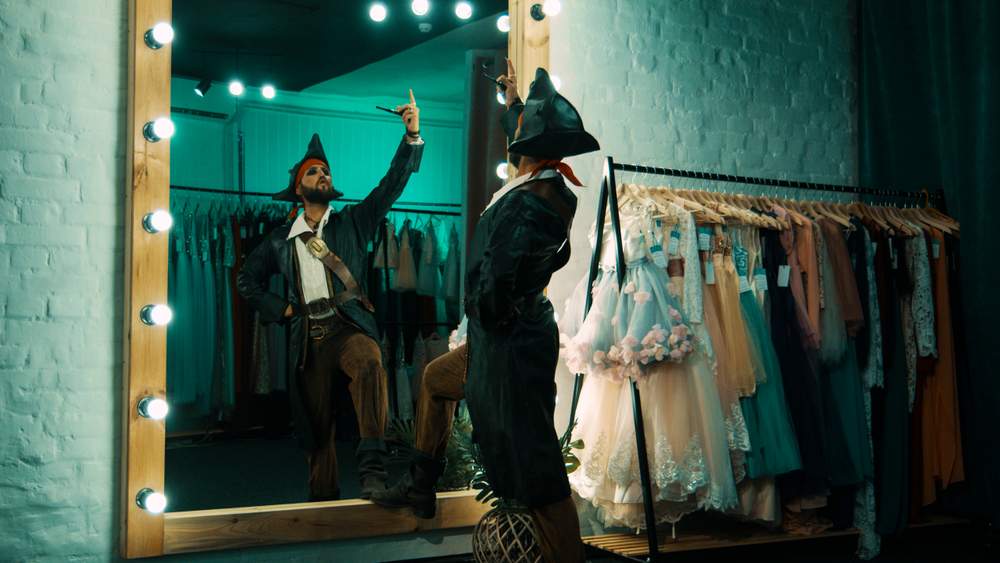 Village Festivals to celebrate the ancient Greek god of wine, Dionysus, are believed to be the origin of theatrical performance and therefore stage costumes. Due to the ritualised nature of Greek performances at this time masks, more than any other items were used. Characters were given a specific look to create a comedic or dramatic effect as needed.

In the middle ages, dramatic performances relating to bible stories became increasingly popular across Europe. These plays required lifelike costumes to be worn to make the characters appear as realistic as possible. Audiences expected a stereotypical depiction of the type of clothes worn from the period.

In wasn’t until the 15th and 16th century, in Elizabethian England, that stage costumes truly became a key part of theatrical performance. By this time, the garments were becoming far more expensive and were created using only the finest of fabrics. The vast majority of costumes were based on the fashions of the time. The exceptions being when specific characters were being portrayed, for example, Robin Hood, or when specific time periods or groups of people were being depicted.

During the early to mid-17th-century costumes became ever more lavish and expensive. They also became less and less relevant to the characters the actors were portraying as performers looked to outdo one another with the outlandishness of their attire.

By 1750 stage costumes were becoming a little more sensible again with performers wearing costumes related to the characters. Many theatre companies used realistic costumes and props with actual chain mail and weapons being using rather cheaper pretend substitutes.

By the 19th-century real effort was being made to create authentic costumes that reflected a true picture of the time period the production was set in. Shakespeare’s plays were some of the first to be given this more accurate costume treatment and thanks to their success; it became commonplace.

Today,  costumes generally reflect the style of the production. Pantomimes will be bright and colourful, more serious plays will create an authentic look. With the development in techniques and materials available to costume designers, the sky really is the limit when it comes to creating stage costumes.

Promotional Props and Costumes have been creating stunning stage and theatrical costumes for over 20 years. Our team of designers can work to your specifications or create their own ideas. Whether you need one or one hundred stage costumes, we offer first class service, bespoke designs and affordable pricing. Contact us to discuss your requirements.