The Eight Steps to a Successful Theatre Production

Directing a play is a lengthy process and requires a lot of hard work, but if the appropriate planning takes place beforehand, the finalised theatre production is always worth the time and effort. To help you achieve a successful theatre production, we have outlined what is expected through the production process, from choosing the initial script to performing on stage. 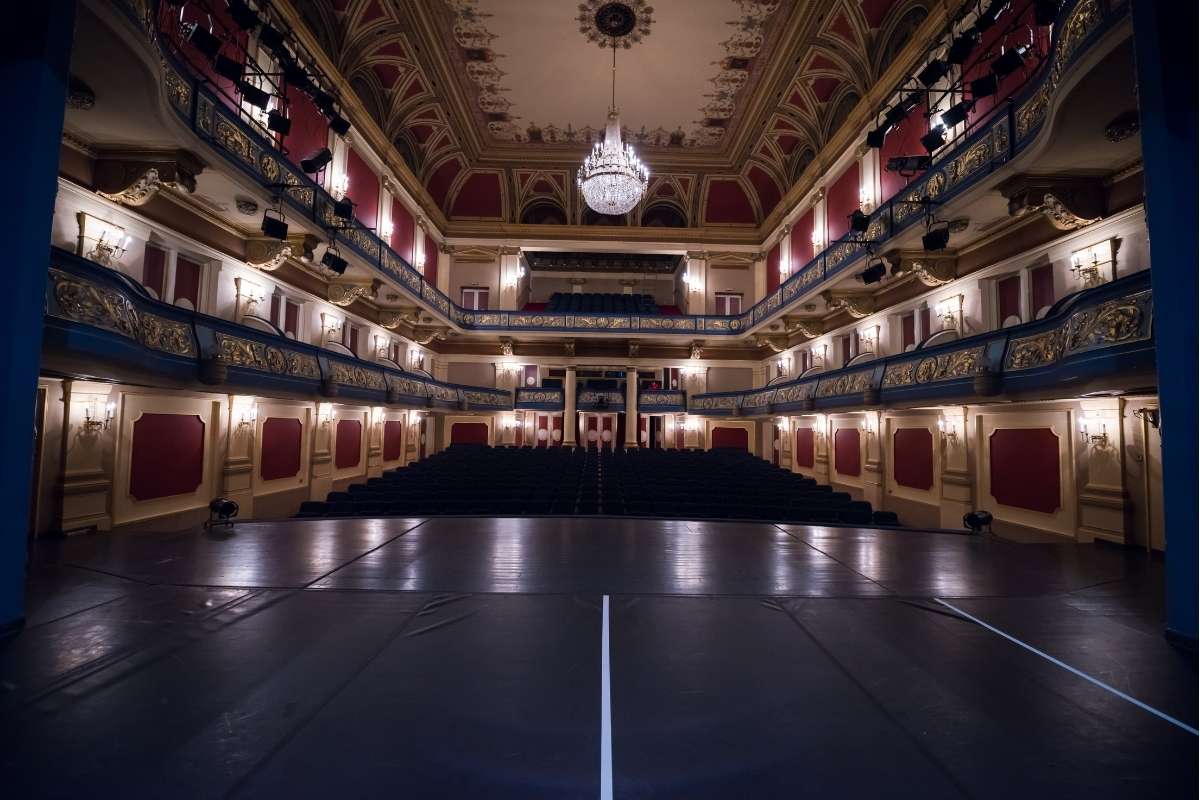 From start to finish, a theatre production usually lasts between four to six months, and therefore it’s important to choose a script you love. Consider the artistic qualities of the script and how feasible the play would be with your budget, team, and availability.

To set the foundations of the theatre production, the director and producer need to be appointed first. Next, consider who may be appropriate for the roles outlined in our sample list below by pencilling a name of a potential crew member next to each title. This method evaluates whether you have enough team members in the production. If you are running short, consider parents, students and staff within your organisation as it’s likely some of these individuals will have an interest in one or more of the required roles.

Once all roles have been allocated, discuss a realistic budget. The budget should consider the available funds and how this will be distributed amongst the different areas of production. If the budget is running low, consider asking volunteers to participate as they may offer valuable skills. It is also essential to select a suitable venue with size, location, and cost in mind during this planning phase.

Once a realistic budget has been established, the director and producer will need to discuss the chosen script and start crafting their artistic interpretation. They should work with the design team to envisage the costumes, set, lighting and music and ensure everyone’s thoughts are considered, so all crew members are on the same page; this can prevent disagreements in the future.

It is important to note that bespoke props, sets and theatrical costumes can take time to create. Therefore the producer will need to coordinate these designs, so they are delivered on time. These theatrical elements truly bring a production to life.

Theatrical costumes are particularly significant as they can evoke emotion and connect the audience to the characters, creating the true magic of theatre. Therefore, we recommend outsourcing professionals to design or make important props and costumes.

Prior to the auditions, the team should decide on the requirements for the day and inform the actors so they can prepare appropriately. You may ask the auditionees to sing, dance or rehearse lines from a scene in the play. The auditions should take place in a quiet and clutter-free space with the director, producer, music director and choreographic present.

It is common for the production stage manager to establish the production calendar, setting out clear goals over the coming weeks or months for the crew and cast members. Although specific dates should be assigned to each task, the calendar must be flexible and account for potential hiccups along the way.

There are five key stages during rehearsals; the first is the read-through, which involves all cast members reciting their lines in character.

This process allows the director to modify or cut certain sections of the script to make improvements. In the first week or two, blocking should take place where it is decided how the cast will move throughout the scenes. After these processes are complete, the official rehearsals begin to help cast members memorise their lines and movements during the play.

Theatre productions that incorporate dancing or singing will have an additional stage of special rehearsals, whereby choreography is practised and then incorporated into regular rehearsals. During the final weeks, dress rehearsals should occur in which costumes and props are incorporated to imitate the live production.

Advertisement and the Opening Night

The producer should advertise the theatre production to the general public several weeks before the cast takes the stage.

To draw an audience in, publicity should include leaflets, posters, social media posts and paid advertisements.

After the production has been successfully advertised, it is now time for the opening night! A theatre production can run from a couple of days to a couple of weeks; longer productions should have regular dress rehearsals to ensure everything remains perfect for the live shows.