What Can We Learn from The Masked Singer Costumes?

The world of theatre and television may cross paths with actors, but they often attract a very different audience. In the past costume design has mostly been associated with the theatre and often not appreciated on television. Although many television programmes like Strictly Come Dancing will have a costume design team, the star of the show are the dancers. With the concept of the masked singer being that the identity of the celebrity is hidden, it is the masked singer costumes that become the star. This means that for the first time, a high-profile television show has extravagant costume design in the spotlight. It creates exciting opportunities for designers all over the world as the industry gathers more attention. 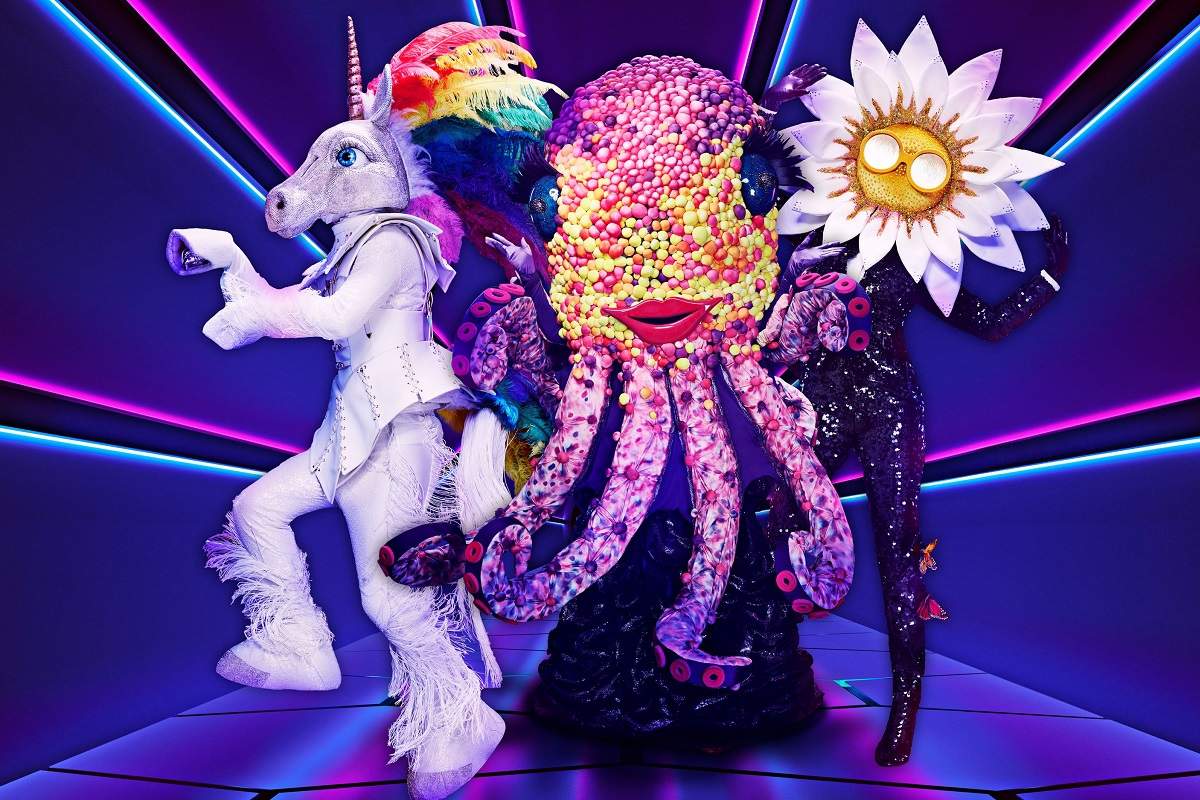 Where Did the Show Start?

The masked singer is a South Korean music game show created in 2015, first known as the King of Mask Singer. In this original version, the singers wore masks and oversized clothes.

The audience of the game vote for the singers they like the most and a panel of celebrity judges compete to guess who is behind the mask. The singer with the least number of votes is revealed each week.

Surprisingly in 2018 Ryan Reynolds appeared in the Korean version as part of promoting Deadpool 2. He wore a unicorn mask with a cape and sang “Tomorrow” from the musical Annie.

The high-profile Ryan Reynolds appearance could have encouraged US producers to take up the programme franchise. In 2019 the first series launched in the US and Australia. As these proved popular, the UK launched their version in 2020. Now with bigger budgets, the US and UK versions progressed with complete and extravagant masked singer costumes.

These complete costumes created more theatrical performances and made it harder to guess the real identity of the singer.

Who Creates the Masked Singer Costumes?

In the US costume designer, Marina Toybina created the iconic costumes which proved crucial to the success of the show. As a designer with both fashion and costume design experience in television and concert tours, she was an ideal candidate. With a team around her, they worked to tight deadlines creating full-body costumes that were extravagant works of art.

For the first UK series, it was the production company Plunge who had the exciting challenge of creating the costumes. Working with the television production company Bandicoot, they aimed to build on the success from the US masked singer costumes and add a UK twist. In describing the creative process, the team at Plunge shared inspiration that all costume designers can learn from. For example, the desire to always take the costumes to the “next level”, the chameleon costume didn’t have just to look amazing it needed to change colour at the touch of a button.

What Can We Learn from the Masked Singer Costumes?

The creative and performance challenges for masked singer costumes make them great case studies to learn from. As a full costume disguise, they need to be practical and completely conceal the person wearing the costume.

Even though the television programme is called The Masked Singer, the costume is a lot more than just a mask. The costume design needs to be original, entertaining and tell a story. The designers must consider very subtle clues that could link to the masked singer’s personality.

The theatrical design needs to be very impressive but also manoeuvrable. In post-show interviews, the finalists of the UK ITV show revealed the issues they had with the costumes. Nicola Roberts as Queen Bee said she struggled to breathe, and Katherine Jenkins shared that her Octopus costume had to have wheels added to help her attempt dance routines.

Comedian Jason Manford liked his Hedgehog costume so much he plans to keep it for fancy dress parties. This could be the start of a new trend of fancy-dress party costumes becoming extravagant for themed masked singer parties.

If you want an impressive outfit, promotional props and costumes are experienced costume makers who could create your own masked singer personality.