If you’ve ever appeared in a stage production, be it your first school nativity or a west end musical, you’ll know that feeling of excitement when you try on your costume for the first time. Your stage costume helps bring your character to life, and suddenly everything feels a little bit more real! Costumes often have to go through quite a lot of punishment. It’s vital that actors practice good theatre costume care to help prolong the life of their costumes and reduce the need for repairs.

Our tips will provide everyone involved in a production with the do’s and don’t when it comes to looking after their costumes. 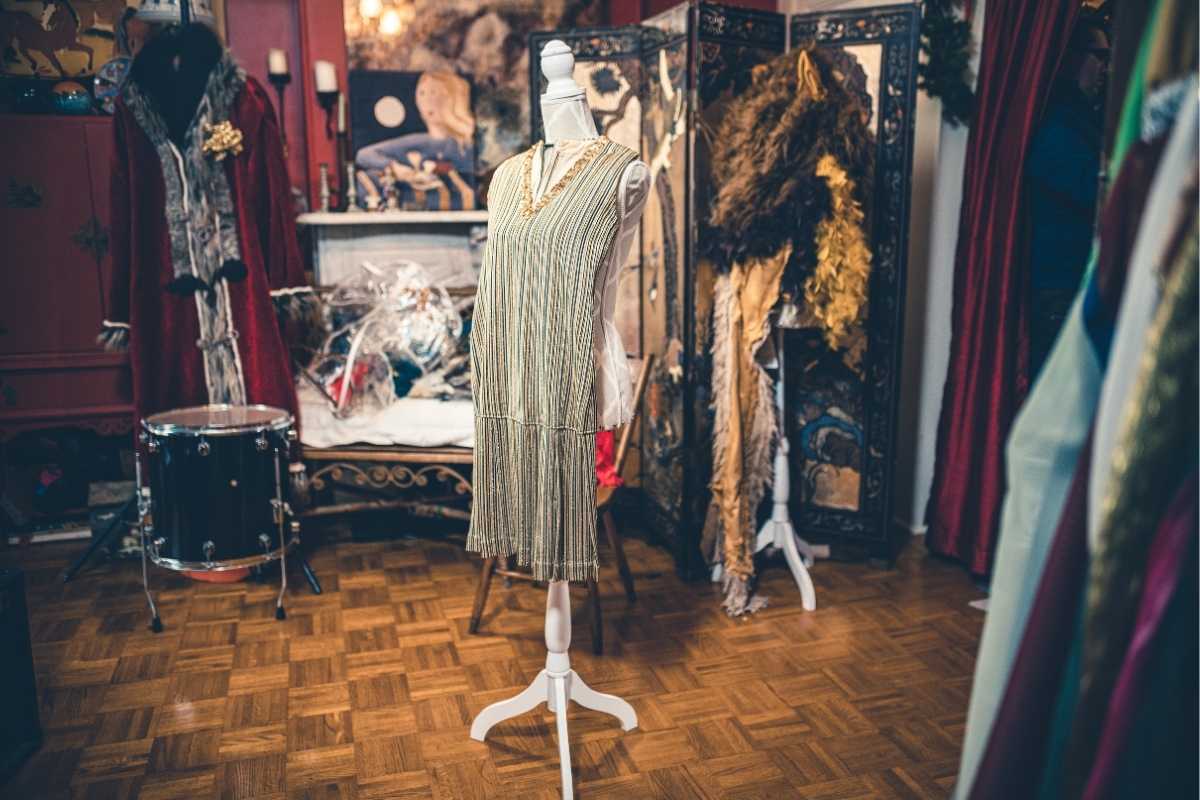 Wear the Costume As It’s Designed

The director and costume designer will be creating costumes based on their overall vision of how they want the production to look. Costumes play a vital role in setting the scene and conveying information to the audience.

Sometimes you may be asked to wear costumes that make you feel uncomfortable or wear certain items that make you feel self-conscious or silly. It’s important to wear the costume as it’s designed wherever possible. If you’re really not happy, then it’s ok to discuss with the costume designer about making alterations that still fit with the overall look and feel of the show.

If you’re performing in a production where costumes are being designed and tailored specifically for you, it’s important that you stay roughly the same size and shape after you’ve been measured.

Don’t, for example, decide to go on a crash diet after your measurements have been taken. Everybody’s weight fluctuates a little bit, but if you’re planning any big changes, the let the costume designers know in advance.

It’s the performer’s responsibility to ensure that all elements of their costume are accounted for at the end of the night. Accessories, tend to be the items to vanish between performances. At the end of each performance, double-check everything is present and correct before heading home. If you do find an item is missing, let the wardrobe team no as soon as possible.

If part of your costume gets damaged or becomes dirty during a performance let the wardrobe team no quickly. Don’t try and fix the problem yourself. Theatrical costumes often require special handling so pass it to the experts and let them work their magic.

Try To Avoid Food and Drink

Eating and drinking whilst in your costume is a big no-no! The last thing a wardrobe team needs is a big dollop of mayo down the front of your costume 10 minutes before the curtain goes up!

Drink only water when wearing your costume. If you have to eat, make sure you cover over your costume before tucking in.