The UK’s Favourite Pantomime is….

Christmas in the United Kingdom is a magnificent experience. The cold, dark nights of winter are illuminated with twinkling decorations; independent markets pop up all around the country selling homemade trinkets and families flood to the pantomime to enjoy their favourite shows.

Although many pantos are more than a century old, we Brits still love a traditional fairy tale – oh yes we do! With pantos making up 51% of all Christmas events between 2017 and 2019, it’s important to know the most popular shows and what they entail. 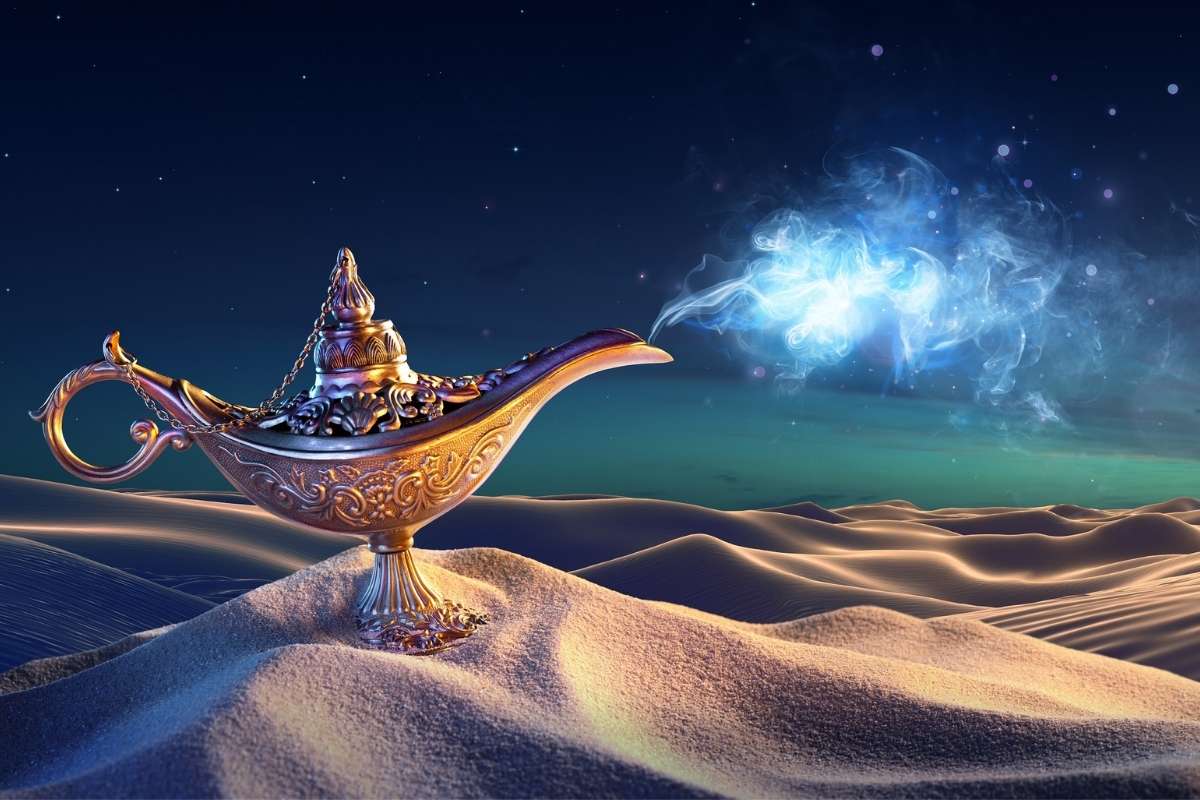 Pantomimes are a traditional piece of British culture. They take well-loved fairy tales and transform them into an energetic show which can be enjoyed by children and adults alike. The musical comedy production usually takes place around Christmas time and features a range of extravagant characters such as a hero, heroine, villain and comic, all of which encourage audience participation during the show.

Pantomimes are a great way to bring family and friends together during the festive period, but it can be difficult to choose which show to watch. Therefore, we have put together a list of the top five pantomimes of all time so you can decide which panto is best for you.

The UK’s most famous pantomime is Aladdin; its creative take on the classic tale One Thousand and One Nights has attracted an audience for more than two hundred years. The show takes its audience on a magical journey to Agrabah, where a magic carpet and genie lamp awaits…

Cinderella comes in a close second to Britain’s most loved pantomime. Based on a traditional fairy tale, the story follows Cinderella – a poor girl living with her evil stepmother and stepsisters. Her fairy Godmother comes to the rescue and helps Cindy attend the ball where she discovers her one true love, the handsome Prince Charming.

Jack and the Beanstalk

Poor, young Jack is asked to sell his family’s cow for some much-needed cash. However, to his family’s dismay, he receives a bag of beans in exchange for the livestock. In an extreme turn of events, the beans are actually magic and grow into a gigantic beanstalk which Jack climbs, leading him on an exciting adventure as he tries to defeat the terrible giant.

During the show, the audience follows one of the best-known characters in panto – Dick Whittington. Although certain details of the plot vary between productions, the main storyline remains the same – Dick and his trusty cat help the King which finally leads Dick to his beloved princess.

The story follows the journey of Snow White, a maiden who is described as the fairest in all the land. Her vain, evil stepmother cannot stand this revelation and therefore plans to have Snow White killed by a huntsman. Instead, the huntsman allows her to escape. Snow White takes refuge with seven dwarfs, each with a unique personality and corresponding name. Unfortunately, her stepmother locates the hiding spot and poisons her, placing Snow White into a deep sleep. Thankfully, she is later awoken by the handsome Prince.

The pantomime is a magical place, where audience members are truly immersed in the captivating journey of the characters. The key to making these characters come to life is a spectacular costume. If you’re putting on your own production and want to stand out from the crowd, why not contact professional costume makers to help make your favourite fictional characters become a reality.