The History of Pantomime – A Very British Tradition

Pantomime is a quintessential part of Christmastime in the UK. From the ever-popular Cinderella to the old favourite but now less frequently performed Aladdin. Most people will have festive memories of attending the pantomime, either with family or on a school trip.

But where did this tradition, with all its slightly strange conventions, come from? 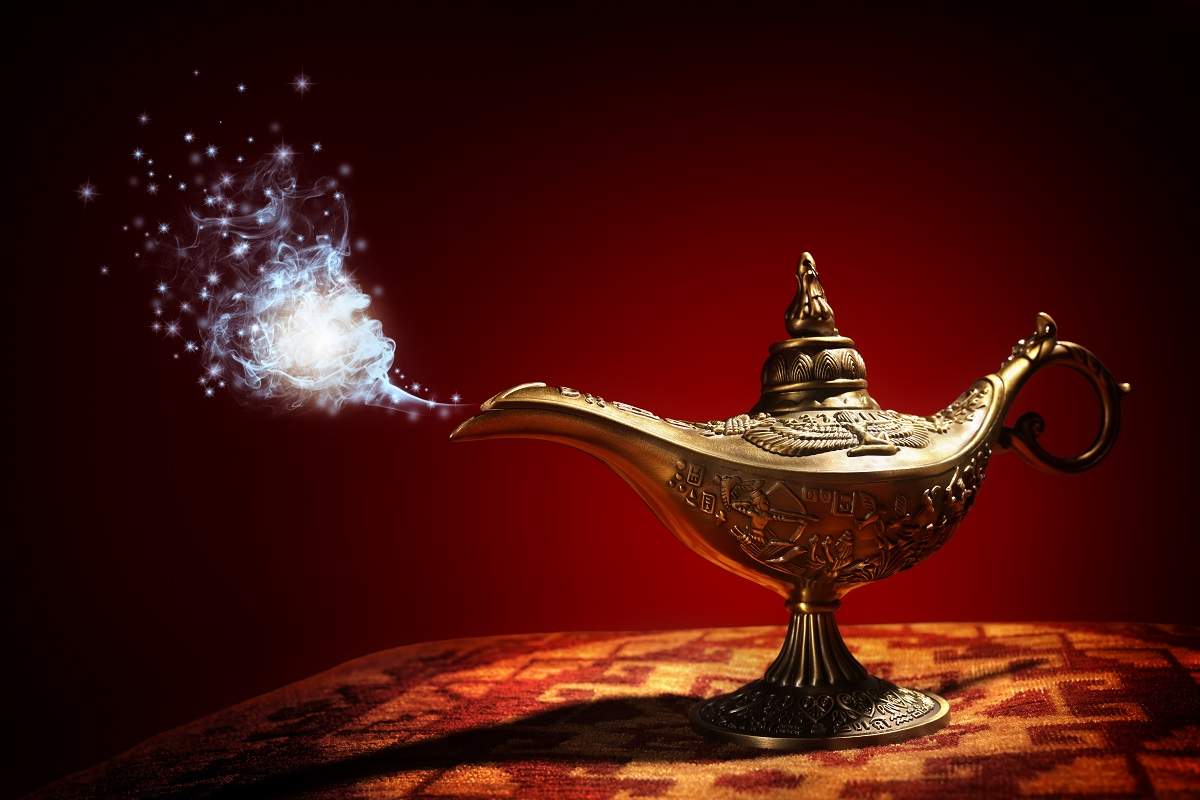 A large part of the history of pantomime can be found in the Italian tradition of comedia dell’ arte. Comidia dell’ arte would usually involve a set of stock characters wearing brightly coloured costumes in set comedic situations.

These stock characters are not at all unfamiliar to anyone who has seen a pantomime. The plot usually revolves around the lovers Harlequin and Columbine.  There is often a protective father figure, called Pantaloon, and his clownish servant Pulchinello.

The bright colour palette of modern pantomime costume makers comes in large part from comedia dell’ arte and the harlequinade tradition, which features bright patchworks of specific colours for each of the stock characters.

One of the most recognisable figures throughout the history of pantomime is that of the Dame. Often the part of a middle-aged woman. The Dame is traditionally a comic role played in drag by a male actor.

The Dame emerges onto the pantomime stage from the Music Halls of the Victorian era. Much of the comedy of this role is created through exaggerated versions of popular fashion – where her bustle might hamper a Victorian dame; a modern dame might encounter problems with her false lashes.

Despite accusations of datedness from some quarters, the figure of the Dame still has such immediate comedic implications for most people that even a few seconds of Jeremy Paxman dressed as Aladdin’s Widow Twankey was enough to send audiences into Twitter meltdown.

The tradition of the ‘principle boy’ being played by a woman is of about the same age as the Dame tradition, but is on the decline in modern theatres.

Due to laws restricting the use of child actors on the stage, the role of the principle boy was routinely performed by women by the middle of the 19th century. In a period of famously prudish moral attitudes, the opportunity for a woman to act in tights and a tunic for a role such as Peter Pan was unsurprisingly very popular.

This is a tradition that has gone back and forth over the past century of the history of pantomime as to whether the role is played by men or women.

Although the current trend is for the principle boy to be played by a man, the trend can be reversed very quickly by a particularly renowned performance – such as Cilla Black’s period playing Aladdin in the 70s-80s.

Pantomime is, of course, still a flourishing institution, with audiences flocking to see their favourite plays year on year. Even in the chaotic year of 2020, panto companies are finding new and innovative ways to give audiences the chance to yell ‘it’s behind you’ as they always have done.