Our Favourite Puppets from Kids TV

Puppets are an integral part of children’s TV. From Bill and Ben the Flowerpot men to Hacker the Dog every generation could name their favourite puppets from when they were young. As big fans of all puppets we decided to pick out some of our favourites from kids TV we watched whilst growing up.

Sooty, Sweep and Soo from The Sooty show

Created in 1948 for children’s TV these characters are record breakers as part of the longest-running show in children’s television history. All three characters have taken on various forms over the years and were later joined by a fourth puppet, little cousin Scampy. 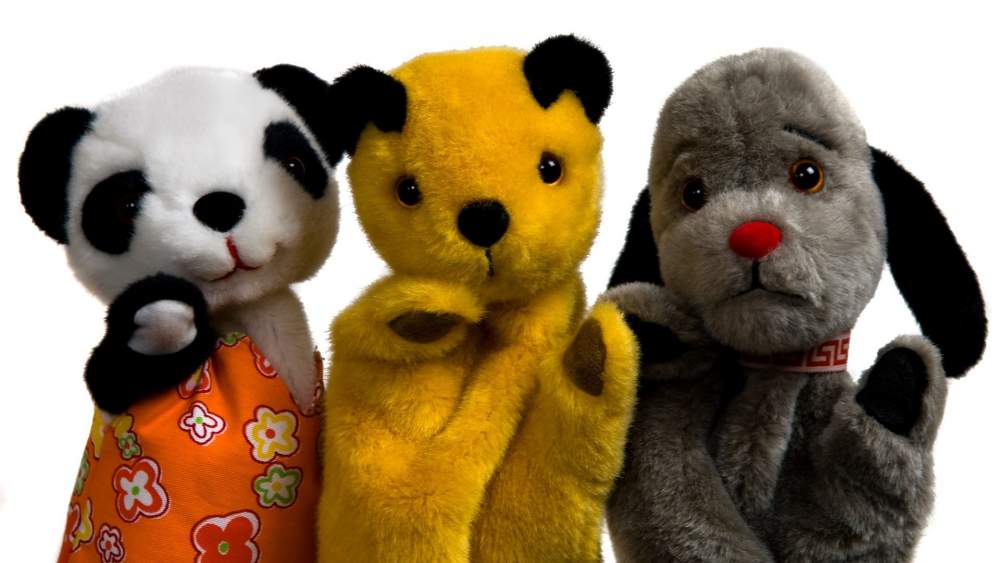 Sooty’s character is a mute bear who can communicate with the person controlling him by whispering. The original bear was completely yellow however the puppets’ creator Harry Corbett covered his nose and ears with soot to enable the puppet to appear more effectively on black and white television.

This puppet, which takes the form of a dog, joined the show in 1957. Sweep communicates via a sound which has been compared to a saxophone reed which was often understood through syllable count. His character is the perfect example of employing silly behaviour and a fondness for certain food types to enhance appeal to kids. Unusually for a puppet he sometimes wore wellingtons.

Appearing in 1964 as Sooty’s girlfriend, Soo is a Panda and the only one of the characters from the show to have a voice. Sue often acted as the sensible voice of reason between the other two puppets.

These puppets are excellent examples which show that voices aren’t always necessary for a puppet to create a relationship with its audience.

A puppet that has outlived many cartoons, Basil Brush is a humanistic fox known for his mischievous catchphrases ‘Ha Ha’ and ‘Boom Boom’. His voice is posh and articulate, more than likely to attribute him to England and make the fox appear more charming to a British audience. Quite an intelligent puppet that has been so successful we think because of his humane and eloquent character – rather different to the usual daft characters broadcast on children’s television. 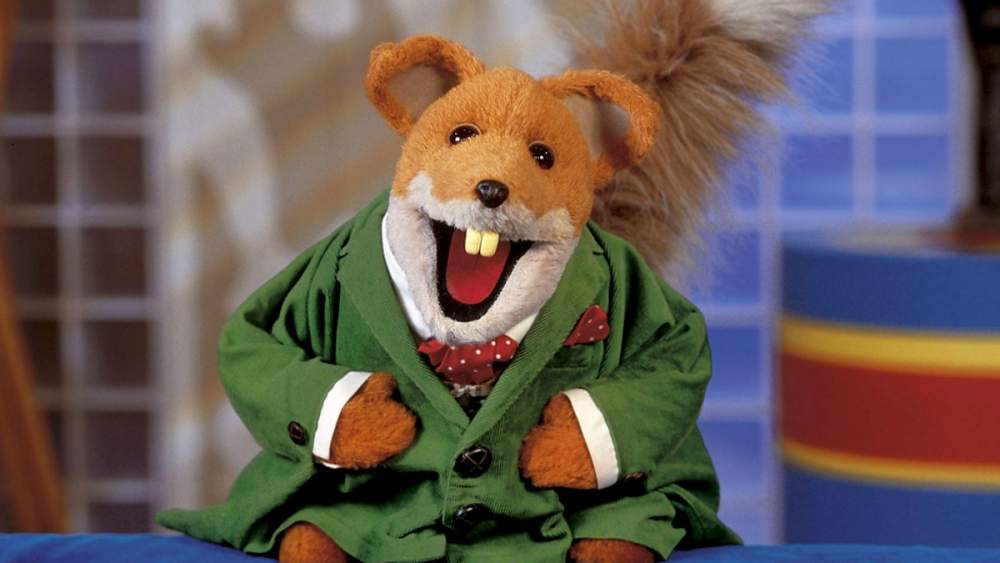 Two ragdoll puppets that live on a narrowboat called The Ragdoll and come to life when no one is looking. They explore the areas that they pass by while riding on the canal. The idea behind the hit 90s show was that children were able to experience the world around them through the pair’s adventures. Although the two of them often caused trouble. Unlike the previous two characters, these puppets aren’t operated by hand. Rosie and Jim were used strings giving them a more lifelike appearance and allowing them to interact with objects along their adventures. 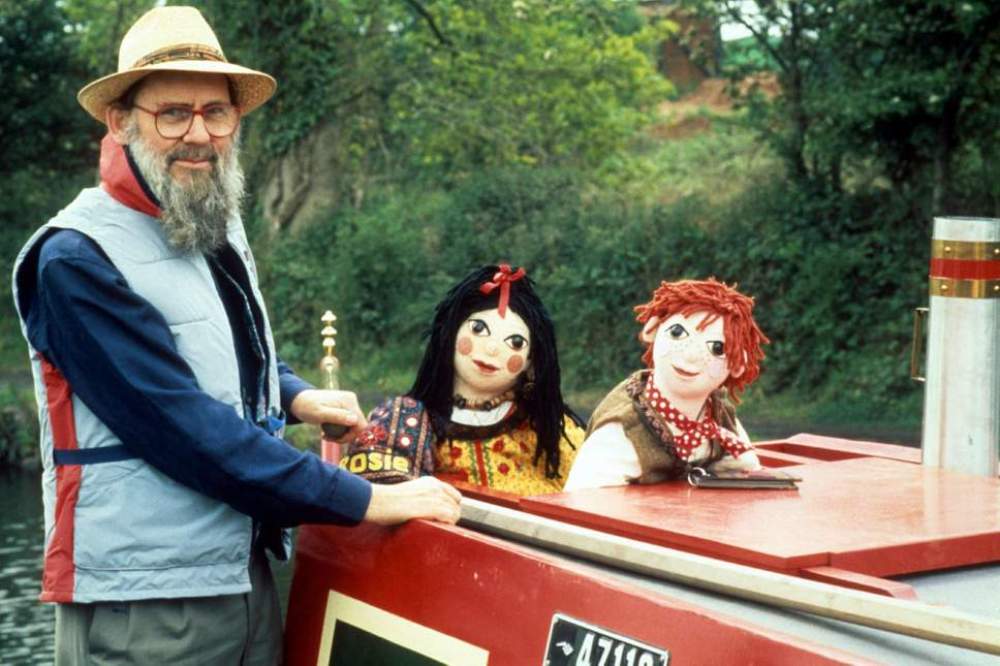 As the youngest member of the Sinclair family, this ‘Megalosaurus’ was a disobedient little baby. He was also the source of much entertainment for 90s kids in the American children’s programme, Dinosaurs. He was used to front most of the marketing for the show appearing in assorted toy types and music videos. The arms of this hand puppet were operated separately to the eyes for the character. 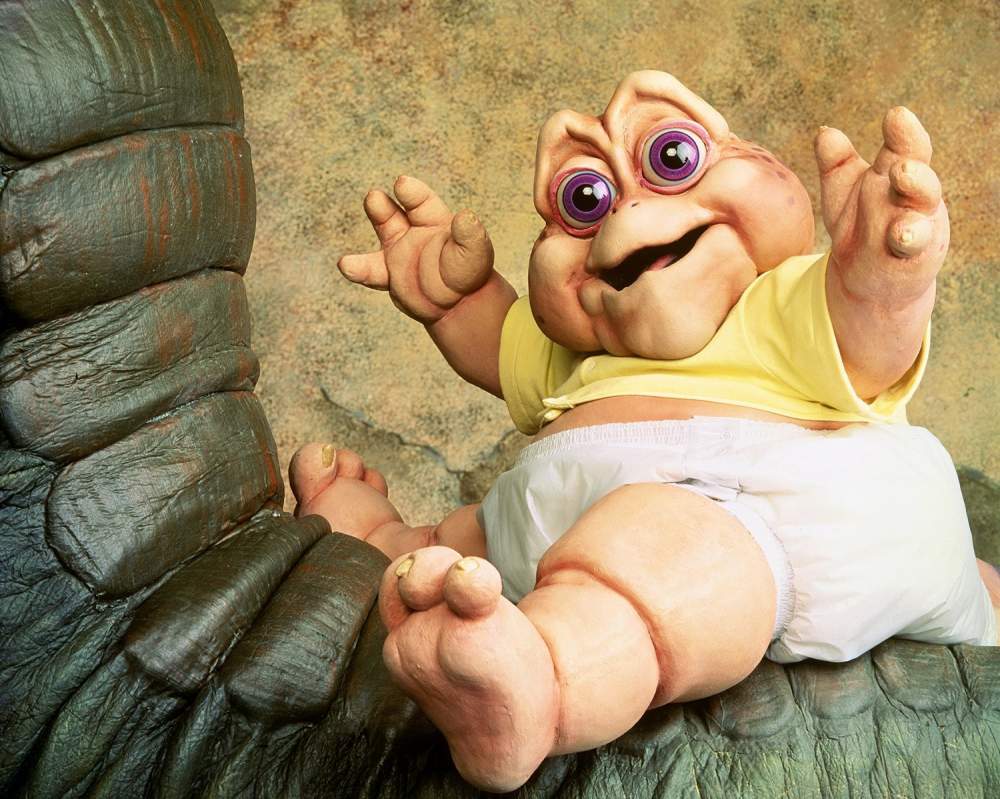 This character is among some of the most iconic puppets from children’s television and has long outlasted the show, Rainbow which ran from 1972. Operated by hand it is unclear what type of creature he is. A brownish-orange colour with a rugby ball-shaped head and a zip for a mouth. He managed to appeal to kids in the 70s retaining his cult following with people of all ages, including teens. His habitually loud behaviour and shrill voice often saw him get into trouble with characters in the show. Their response was typically to zip his mouth shut. 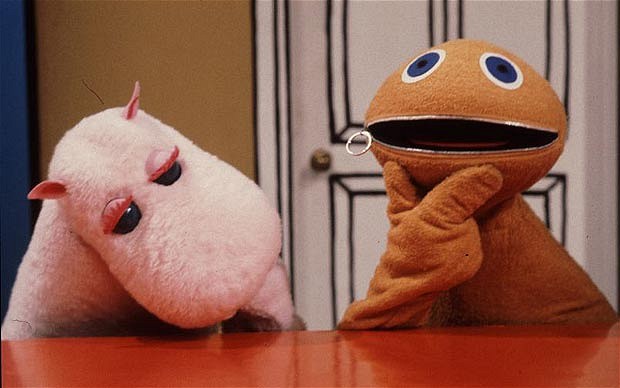 Do you have a design in mind for a hand puppet or string puppet? Do you want to create one for a show, performance or the stage? As professional puppet makers and performers, we have vast experience in using various techniques, materials and designs to suit all requirements and can even advise you on where and how to progress.

Put your ideas for your puppet into motion with us – contact Promotional Props and Costumes today!