Quirky Olympic mascots Wendell and Mandeville held a special place in British hearts, ever since their loveable chaos during London 2012. With the Tokyo 2020 games rapidly approaching, sports fans across the world prepare to welcome new mascots Miraitowa and Someity into their lives. These pokemon-esque creations evoke futurity and innovation, particularly as Miraitowa translates to ‘future eternity’, but Olympic mascots are by no means a new phenomenon. From Smoky, the real-life Scottish terrier representing LA in the 1932 Olympics, illustrated and merchandised mascot costume design span 25 iterations dating back to Schuss the skier from Grenoble in 1968. 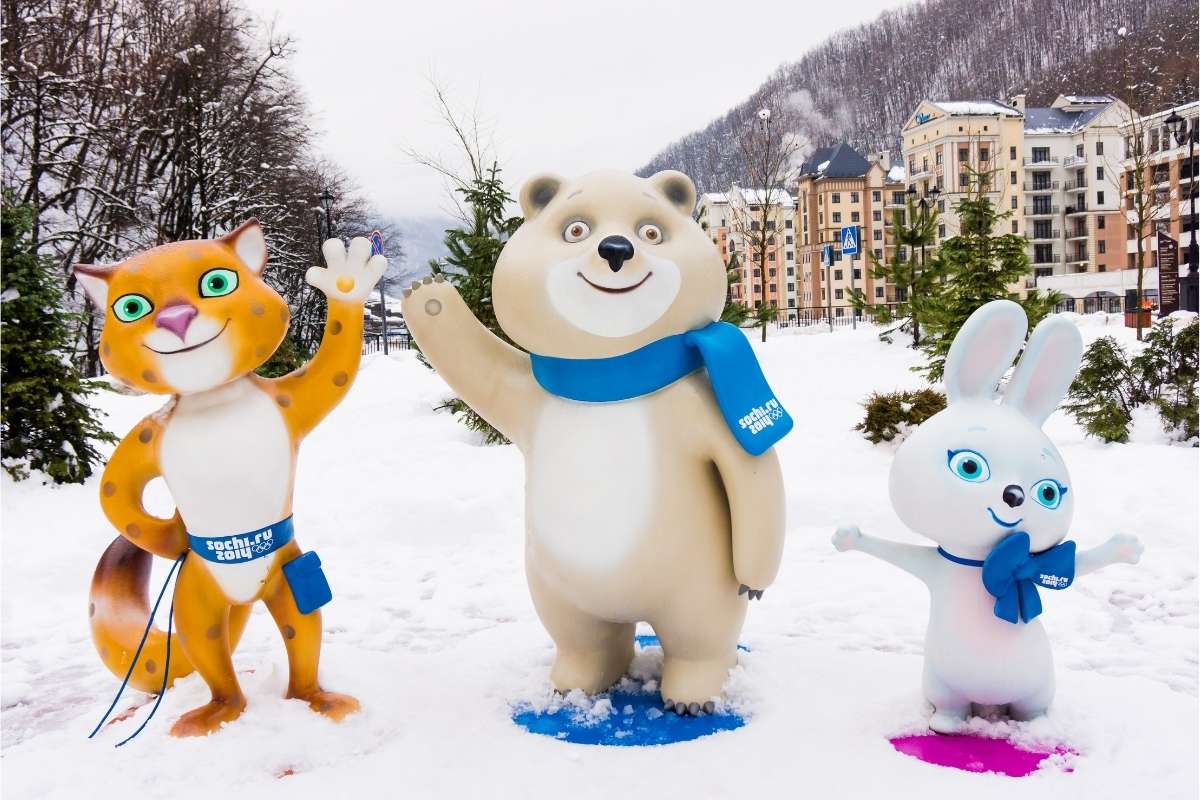 For every competition in modern memory, Olympic committees create cuddly icons to represent their nation. These cute little creatures also help finance the astronomical cost of hosting the games with licensing and merch sales. While some capture hearts and minds across the world, others haunt nightmares with their uncanny-valley eeriness. The latter applies to Sochi 2014’s Leopard, hare, and polar bear, who robotically ice-skated into global broadcasts as towering soulless animatronics. The creatures looked better suited to the horror game Five Nights at Freddie’s than the Winter Olympics. Accusations of propaganda and vote-rigging also marred the robotic behemoths.

On the other hand, the Cold War Jingoism of America naming their Bold Eagle mascot Sam at the 1984 LA Olympics also lacked the cuteness of later mascots costume designs. The best mascots, as follows, offer charming cuddliness and a welcoming, wholesome message.

The last Japanese Olympics created these four creatures, four roughly-doodled but brightly coloured snow owls. Representing four elements, their quirkiness and word-play warrants a place in the top ten, as the first letters of their names spells out ‘snowlets’ (sort of).

Schneemann, the sneeze-sounding snow-creature, warmed the hearts of visitors to Austria for the Innsbruck Olympics in 1976. Schneemann’s name translates to snowman, and with a cuteness comparable to Frozen’s Olaf, the snowman sports a traditional Tyrolean hat. Blending charm and culture, Schneemann only loses Olympic mascot point with his slightly creepy twisted fingers.

From the same neck of the woods as Schneemann, Waldi brought a more refined approach to representing the Olympics. In abstract stripes of block colour, Waldi’s dachshund design brought calm, regal optimism to the German Olympics.

Hodori represented the Korean people as a friendly Amur tiger, twirling a ribbon from a sangmo, a traditional Korean hat. With clean linework and warm colouring, Hodori invited the world to the 1988 games with culture and class.

A strong contender for the top spot, Cobi the Pyrenean mountain dog is simply adorable. Native to Catalonia, Cobi gets his name from an acronym for the Barcelona Olympic Organisation Committee which designed him. His cool Cubist inspiration and mass popularity even earned Cobi a TV show following the games. 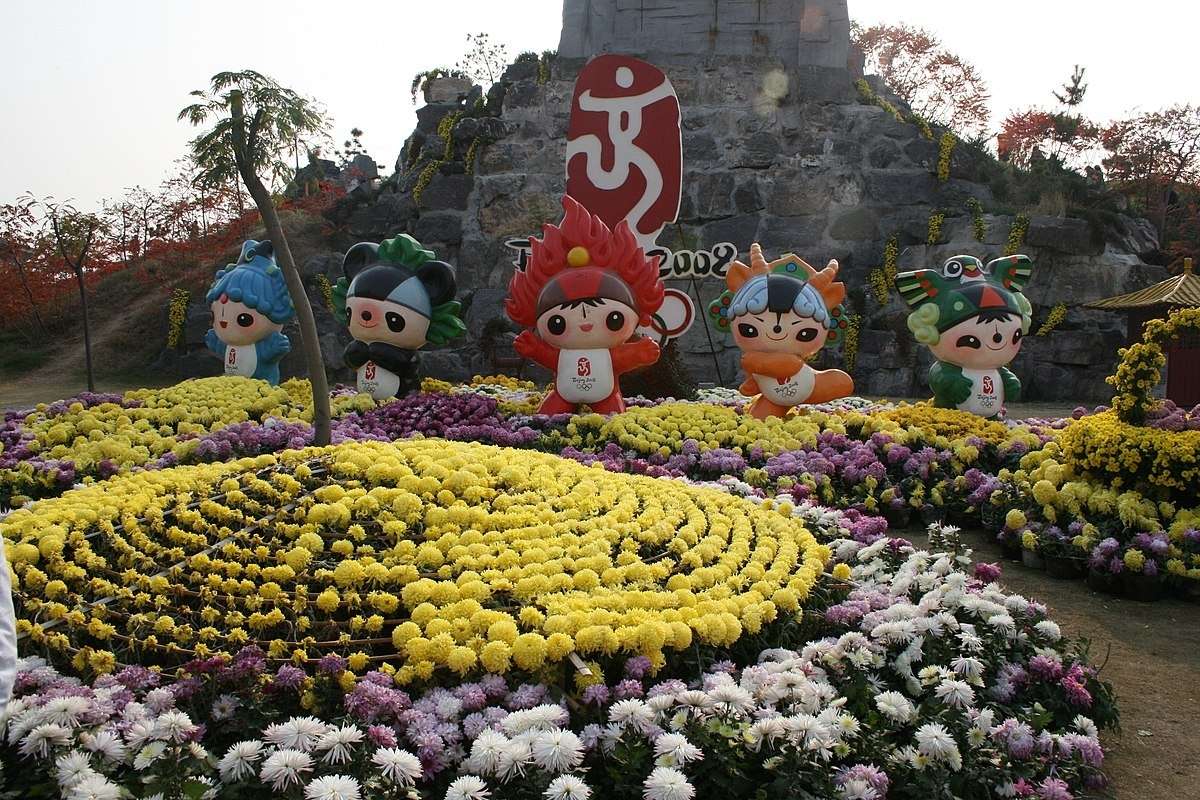 Another strong contender for number one, Quatchi and Miga bring a mix of elegant animal design, cultural significance to Canada and the First Nations, and impossible cuteness. Quatchi, a fluffy sasquatch, just wants to be an ice hockey goalkeeper. Mira, meanwhile, is a mythical Seabear but looks more like an adorable little penguin. 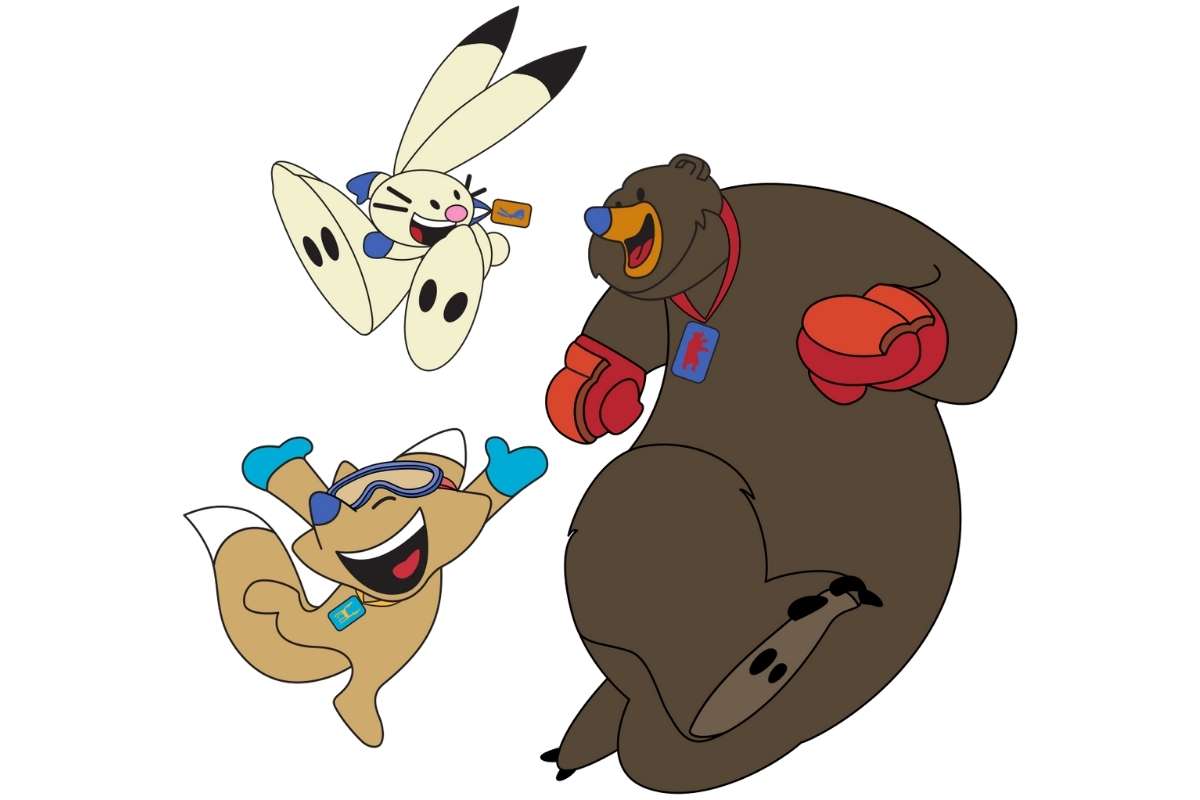 I don’t know what it is about Powder, Coal, and Copper that makes them the perfect Olympic mascots. Perhaps their success in the exact same niche where the Sochi robots failed. Perhaps their natural roots or the expertly artistic design. After all, Powder the Snowshoe hare, Copper the coyote, and Coal, the American black bear, were designed by Steve Small, who also drew the Rugrats. Powder, Copper, and Coal take the goal medal with their cultural significance to Native Americans, their innovative names, and their consciously adorable mascot costume design.