Around the country, costume designers work extremely hard to make the productions they are part of look as spectacular as possible. When the curtain goes up, it may be the actors that take the applause. However, behind the scenes, many hours of work has been spent on costume design to create the iconic outfits they wear.

In this post, we wanted to share with you some of our favourite theatre costumes that are vital to the success of the shows they are part of. 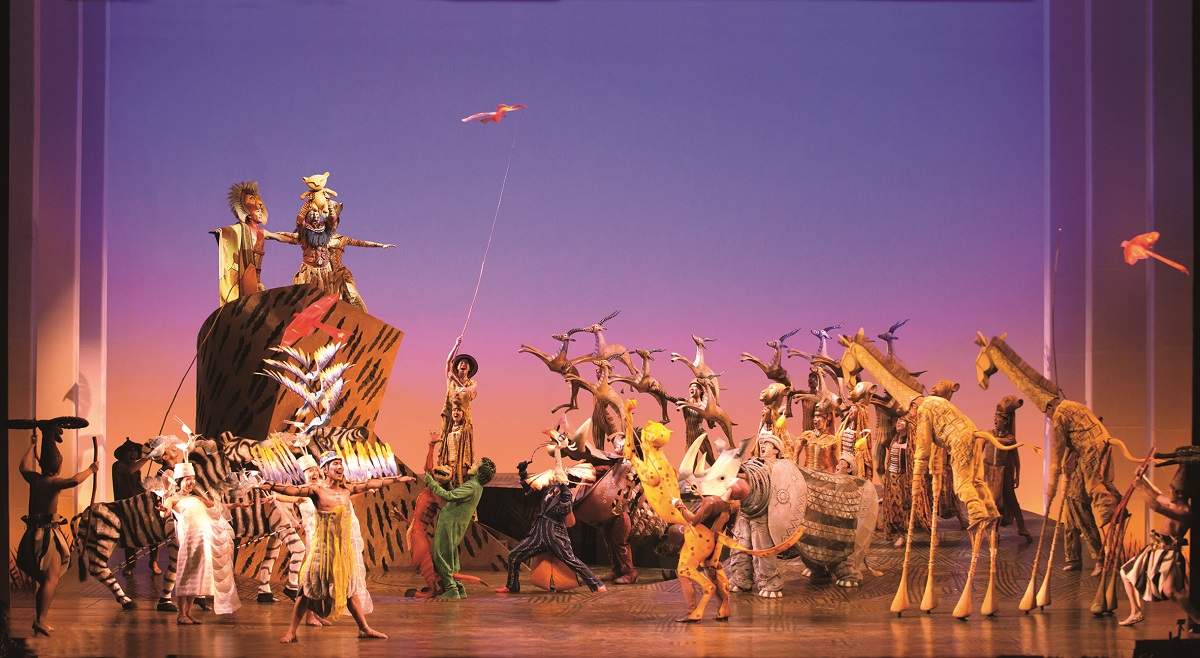 What better place to start than with this Disney classic adapted for the stage. The musical debuted on Broadway in 1997, just three years after the animated film hit the big screen. The Lion King is the most successful Broadway musical of all and has grossed nearly $8.1 billion as of 2017.

In terms of costume design, the Lion King pushed the boundaries of what people thought possible with a live stage show. As well as the stunning costumes the musical also includes 232 puppets in the show which are a mix of rod, shadow and walkabout puppets.

Phantom of the Opera

One of the most successful musicals of all time, Phantom is the longest-running Broadway musical and became the first to surpass 10,000 shows way back in 2012.

The show’s costumes are incredible, and while The Phantom may not have the most eye-catching attire, the rest of the cast certainly make up for it. Maria Björnson was the lead designer on the original production. She not only created the sets but also over 200 costumes, including the stunning dresses used in the Masquerade sequence.

A new kid on the musical block, Beetlejuice is an adaptation of the 1988 film starring Micheal Keaton. This show certainly does not have the elaborate and colourful costumes of other musicals included on this list. However, the designers have created costumes in a gothic style that complement perfectly the Haloween tone of the production. The clever use of colours break up the mainly black costumes and help to create an exciting and eerie vibe.

Based on the 1862 Novel by Victor Hugo, Les Mis has been running on the West End since 1985. The costume design, similar to Beetlejuice, is generally far from colourful but instead, they help paint a picture of life in Paris at the time show is set. The musical has now been running for 35 years and the design team are constantly refreshing the costumes as up to 20 new actors come into the show each year.

The musical Cats is based on on the 1939 poetry collection Old Possum’s Book of Practical Cats by T. S. Eliot. The show is set in a junkyard where the cats congregate. In the original Broadway production, the junkyard consisted of over 2,500 individual stage props and elements. The cats themselves are designed based on the few hints to their appearance in T.S. Eliot poems. Each costume is designed specifically for each performer with the cat’s markings created based on the actor’s body. Furry arm and leg warmers help create a feline appearance. Each costume lasts only a few months due to the amount of dancing in the show.

At Promotional Props and Costumes, we specialise in costume design and prop creation for stage shows and musicals. Our team have over 25 of experience and can work with budgets of any size. If you’d like to discuss your requirements, please get in touch with our team.