Animal Mascots – Why Should You Choose One

Tony the Tiger, Coco the Monkey and Stamford the Lion, what do they all have in common? Animal mascots feature heavily in marketing campaigns, sports branding and viral ads. But why is the humanising of some of our most adored animals so effective in building a brand identity?

Animal mascots are commonplace in the world of sport. Many football teams have a furry creature patrolling the touchline every Saturday afternoon, and you’ll also find animals representing Cricket, Rugby, NFL and Baseball teams. It’s also common to have an animal mascot at major sporting events such as the football world cup or the Olympics. 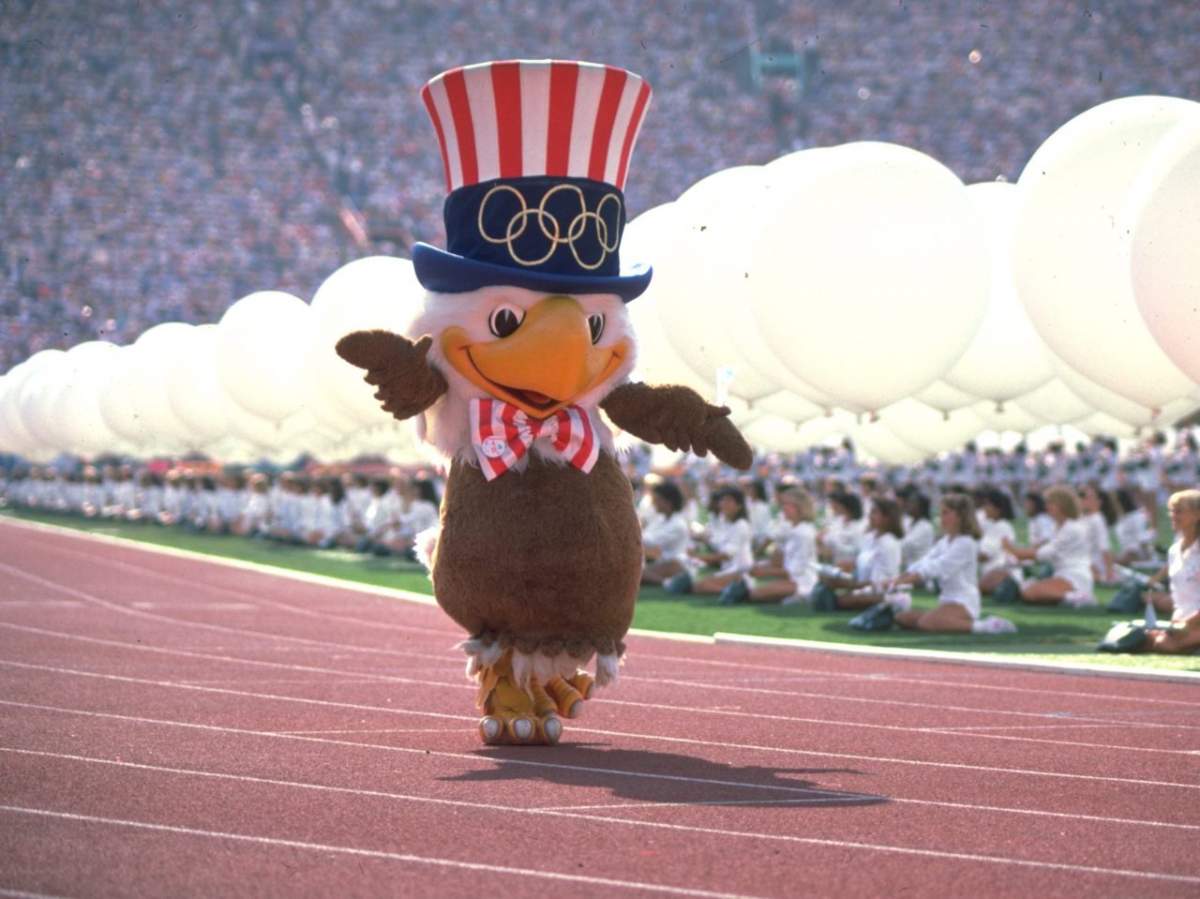 It’s not just the world of sports where animal mascots can be found. Some of the biggest businesses on the planet use animal mascots to represent their brands. Animal mascots stand as a universal symbol of representation that can transcend the barriers created by various languages, cultures and diversities.

Why Are Animal Mascots so Successful?

Originally used in sports marketing, animal mascots provided a source of entertainment at intervals, breaks and to drum up the crowd and build anticipation.

History shows that this tradition of animal mascots evolved from some of the first sporting events. Live animals were brought to games and were used to strike fear into rivals and opponents.

The transformation of live animals into the animal mascot costumes we now see only really kicked started in the late 1960s. It was the popularity of the Muppets that convinced club owners to invest in something similar.

Businesses and brands soon realised the appeal animal characters achieved. Not only were they popular with children, but also with adults. It wasn’t long before they started to incorporate them into their marketing and advertising campaigns.
The appeal mainly stems down to the cute, cuddly and endearing aspect of animals. In particular, for those companies who are looking to widen their interest to children and young adults.

Letting an animal do the talking for a company can create a platform for fun and creative conversation with consumers. Whether for the motive of conducting market research, promoting a particular product or customer engagement.

Create Your Own Animal Mascot Costume

If you are considering creating an animal mascot costume for your sports team, company, brand or business, then we can help you.

Contact us today to discuss your ideas, and make them a reality.